A Basic Overview of Real Estate 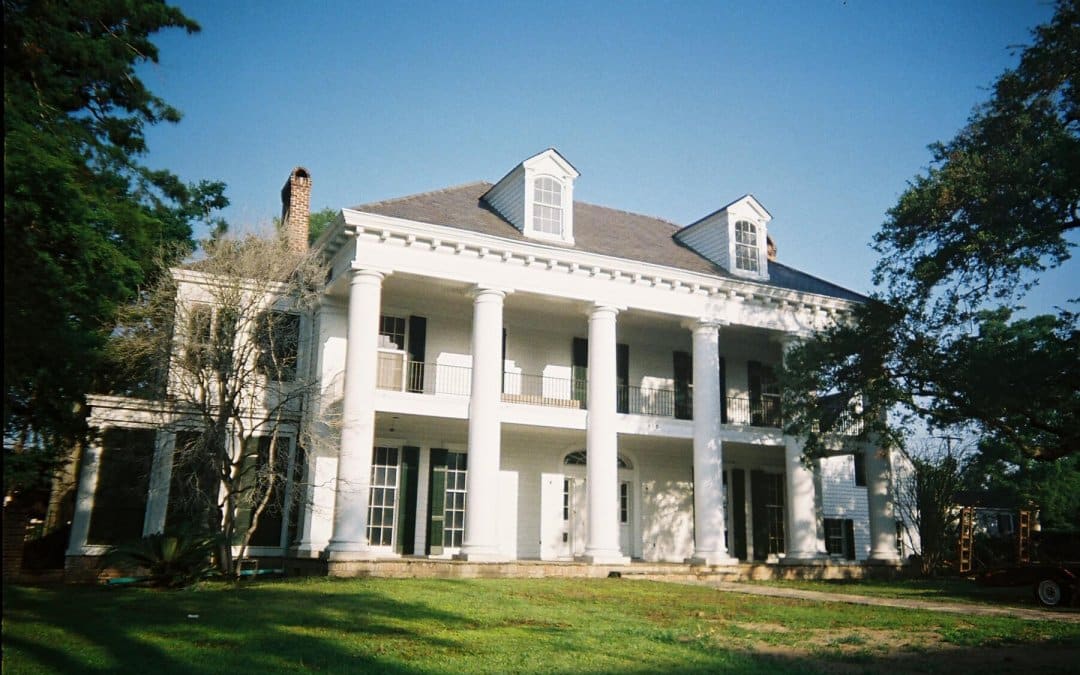 Chimneys may be useful and pretty, but they aren’t the only things raising a house’s value. Real estate considers many things, but those two values are still the best metrics for maximizing value. Utility and aesthetics, one should take care to work towards both goals.

But before that comes the basics that affect the value of a home. Real estate is stuck in one place, which means that some factors may be out of your control. A great example of this is safety. Safety mainly hits on three points—crime, availability of public services, and the weather.

Crime is self-evident; most people will not be willing to pay top dollar to live in a house that is likely to be besieged by criminals. Nor do they wish to live in an area with a high murder rate; less they live in fear that one person they slightly offend will pull a firearm on them. Even fewer are likely to even think of an area with a serial killer on the loose. The biggest contenders here for real estate value are burglary, murders, kidnappings, and gang activity.

The availability of public services may be less obvious, but when said, most understand why it matters instantly. Easy and quick access to stores, especially grocery stores and fast food, is often wished for. The presence of a bank or a hospital has drastic effects on property value, especially if they are new, as they bring with them many job openings. Then emergency services are obvious as well; if you or a loved one found yourself in need of an ambulance, the police, or firefighters, it would be preferred they can arrive sooner rather than later.

The weather is another one that most would assume plays a part. But the role cannot be understated. Living in a place with nice weather and terrain, landmarks, and pretty sights are a fantastic thing, and they drive property value through the roof. However, if a building is in a place that storms often, the value goes down, the repairs brought along by even just constant heavy rain, let alone more disastrous weather phenomena like landslides, earthquakes, floods, and hurricanes, are expensive. The idea that the property may just be destroyed by mother nature is a surefire dent in the wish to purchase.

The real estate, likely a house, needs to offer more than just the base utilities if you want to maximize the property’s value. One of the more basic forms of utility comes in more rooms and more area, as it means the building can house more objects within it. Another is a garage, a place to store the car and other things away. Basements and attics also fulfill this purpose, and if adequately refurbished, they can be made to double as extra rooms.

A form of utility that one may not keep in mind are power outlets, how many plugs, and where are they. What about other outlets, like ethernet or cable. Are they well placed with respect to the room, and are they in every room? Another one—closets, does every room have one? Maybe even have a closet in the hall or two, depending on where and how big the place is. Or what about locks, not all rooms need locks, but it won’t hurt to have them, just in case the next person wants to use that room for something that will require a lock. Children can be pesky. This can go on and on, but the case is clear the small stuff matters.

The final form of utility to go over is repair, ease of repair. Things will break, there is no doubt about that. However, how easy is it to find and address these issues in the building’s design. One wants all essential machinery to be easily accessible.

There isn’t much to say here, but people like it when things look nice. We already went over how the environment around can be an attractive prospect in real estate. The same is true for the building itself; different architectural styles, the materials are chosen, and even the general shape can be a factor. However, it is best to think of this last.

As long as the building looks clean and upkept, it won’t depreciate too much in value. But styling the home with a chimney or adding interest to what would otherwise be a bland wall will be appreciated. Of course, it is not recommended to go with brutalism for a home, and thinking of the likely taste one looking for property in the chosen area is recommended. If the property is in a remote location far from civilization, a log-based home may be more appropriate than in the middle of an urban city.

In the end, it’s not going to make the property worth too much more to look good; less you go into being stylistic. However, small flourishes do make a building more appealing, and they do entice potential customers. It may allow you to sneak a little bit of overpricing in there.