At Sootmaster Chimney Sweep Pascagoula, we have a fantastic reputation and top quality service. Our team’s top priority is to make you the happiest customer. To achieve this goal, our staff with 30 years experience offers a wide variety of services. Our team makes sure that your home is always taken care of like it’s one of our own. Each member of the team wants to better themselves and provide the best service available. We always call ahead to confirm our arrival time and to inform you of delays if there is one. In addition, we provide a before and after photo of our work just to show the customer that the work they paid for was done correctly. Call Chimney Repair Pascagoula for the best chimney services!

We’re a friendly team who will focus on your needs and concerns. We value our customers, so creating a relationship with you is key. Therefore, from simple tips to detailed advice on fireplace installations your local chimney sweep is here to help.

Sootmaster Chimney Sweep Pascagoula provides great services to customers. Above all, we have a great reputation because of our professional services. We offer Water Leak Repairs, Animal removal, Masonry repairs, Fireplace repairs, Fireplace Installations, local chimney service, and chimney caps, as well as many more.

How can water damage affect your chimney?

Bricks take in water especially if the mortar is damaged in any way; cracked, missing pieces, or worn away. During the winter when water is absorbed by the bricks, it will freeze which expands any cracks, later destroying bricks in a process called spalling. Even if your bricks aren’t noticeably damaged, it’s likely they will be weakened causing them to no longer provide sufficient support to the structural integrity of your chimney. To prevent this, get an inspection scheduled and our trusted technicians will come to solve any issues or concerns you have.

Many things are a contributing factor when looking at the cause of water leaks. Inside chimneys, there are many things that can go wrong and if any of them are attempted by nonprofessionals, it will result in more problems later down the line.

Lastly, for questions about our services, give us a call at 228-206-0429. You can also request an appointment online, and we’ll send a chimney repair professional right to your door. Find your local Sootmaster on our area service page. In conclusion, we want to be your top choice at Chimney Sweep Pascagoula.

Pascagoula is Mississippi’s second-largest city and has some of the most stunning Spanish moss live oaks in the country. Pascagoula also maintains a calm and relaxing feel for its citizens. So while we are working on your chimney go find a nice getaway and experience this beautiful city.

Historic Round Island Lighthouse: Built-in 1859 and a beacon for mariners for 150 years, the hurricane-ravaged remnants of Round Island Lighthouse were rescued and relocated to the mainland Pascagoula in 2010. Open to the public after an extensive restoration completed in 2015, the Lighthouse continues to welcome, educate, and inspire generations of adventurers and history buffs. Come experience tales of pirates, military battles, and the region’s seafaring legacy at Round Island Lighthouse! Lighthouse Park: 815 Cypress Avenue, Pascagoula MS 39567 Operating Hours: Friday & Saturday | 10am – 5pm –wwwcityofpascagoula.com

Beach Park is located at 600 City Park Street and overlooks the Mississippi Sound. It is a 14-acre park offering a concession stand, multiple playground areas, pavilions, barbeque grills, and restrooms. There is also a splash pad, walking trail, fitness stations, beach, 1000 foot fishing pier, the Hurricane Katrina Memorial, and is a coastal birding trail site. The splash pad is open from May 1st – October 15th. Beach Park Concession Stand: located on the south lawn of Beach Park with a beautiful view of the Mississippi Sound. –www.cityofpascagoula.com

Jacks by the Tracks 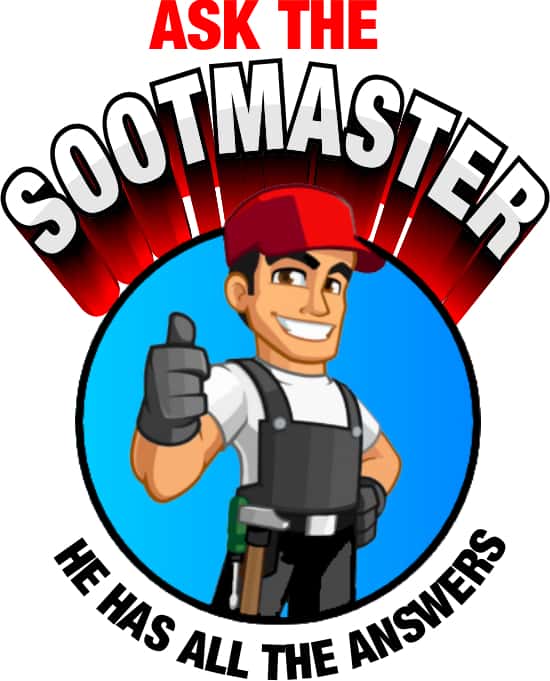 Very courteous and professional. A job well done. Very knowledgeable about what they do and can help explain things. Awesome job Neal!

These guys were such a pleasure to deal with, they were professional, knowledgeable, clean, and just darn right awesome to do business with.
Thank you Sootmaster

We found it nearly impossible to find a company willing to replace our chimney caps because of the high pitch of our roof. Your guys came out, assessed the job and came back and completed it. The work quality is excellent and we couldn’t be happier.

What's safe to burn in the fireplace?

You should only burn well-seasoned wood. Watch this video from the CSIA to learn what NOT to burn in your fireplace.

My fireplace stinks, especially in the summer. What can I do?

The smell is because of creosote deposits within the chimney, a natural byproduct of woodburning. The odor is sometimes worse during the summer when the humidity is high the air conditioning is turned on. A typical sweeping will help but usually won’t solve the smell completely. There are commercial chimney deodorants that work well, and plenty of people have good results with kitty litter or maybe baking soda set inside the fireplace. The real problem is that the air being drawn down the chimney, an indication of overall pressure problems within the house. Some make-up air should be introduced someplace else in the house. A good sealing and a top-mounted damper will reduce this air flow coming down the chimney.

I have a gas fireplace. Should this chimney be checked too?

Without a doubt! Although gas is usually a clean-burning fuel, the chimney can become non-functional from bird nests or other debris blocking the flue. Modern furnaces may also cause many problems with the typical flues intended to vent the older generation of furnaces.

How often should I get my chimney swept?

According to The National Fire Protection Association Standard 211, “Chimneys, fireplaces, and vents shall be inspected at least once a year for soundness, freedom from deposits, and correct clearances. Cleaning, maintenance, and repairs shall be done if necessary.”

Hurricane season has arrived and we want to make sure we provide you with the best tips to keep your home and chimney as safe as possible.

Sootmaster Chimney Sweep Pascagoula is here to help and guide you through any questions or concerns you may have. Feel free to give us a call or make an appointment today! 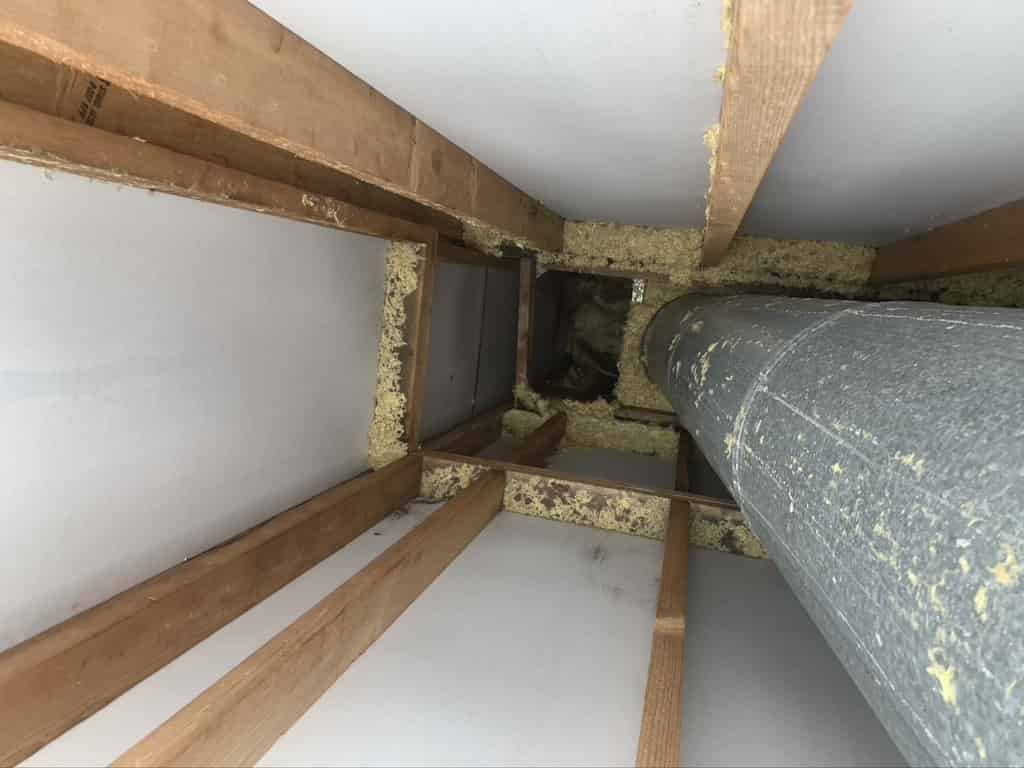 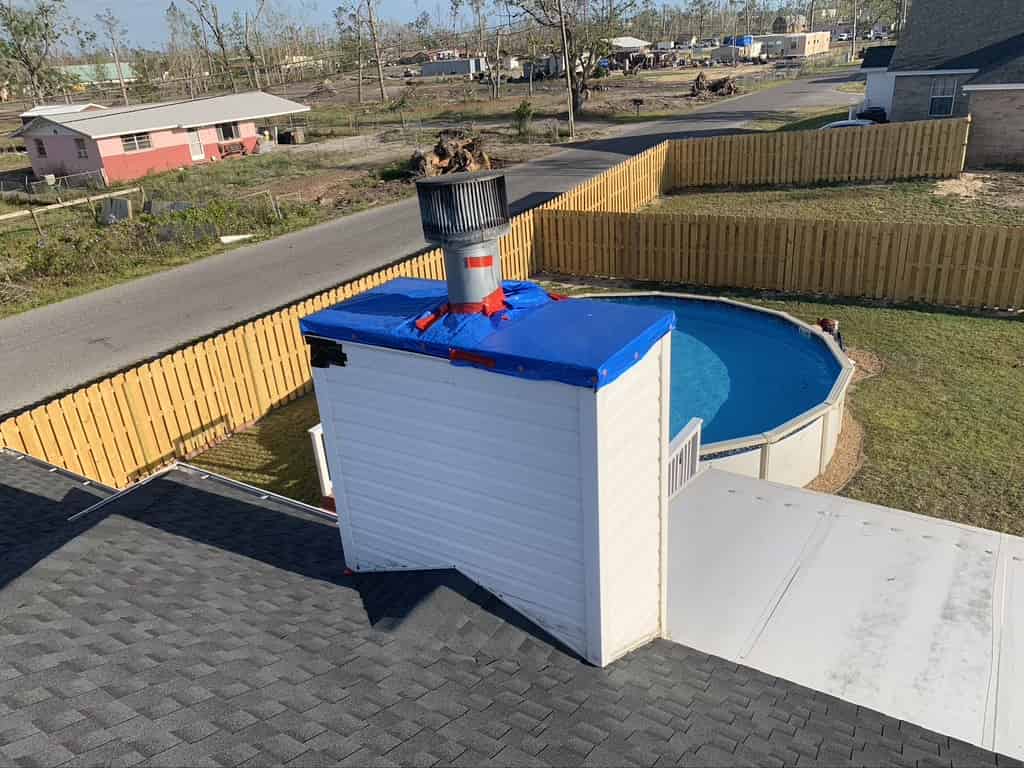 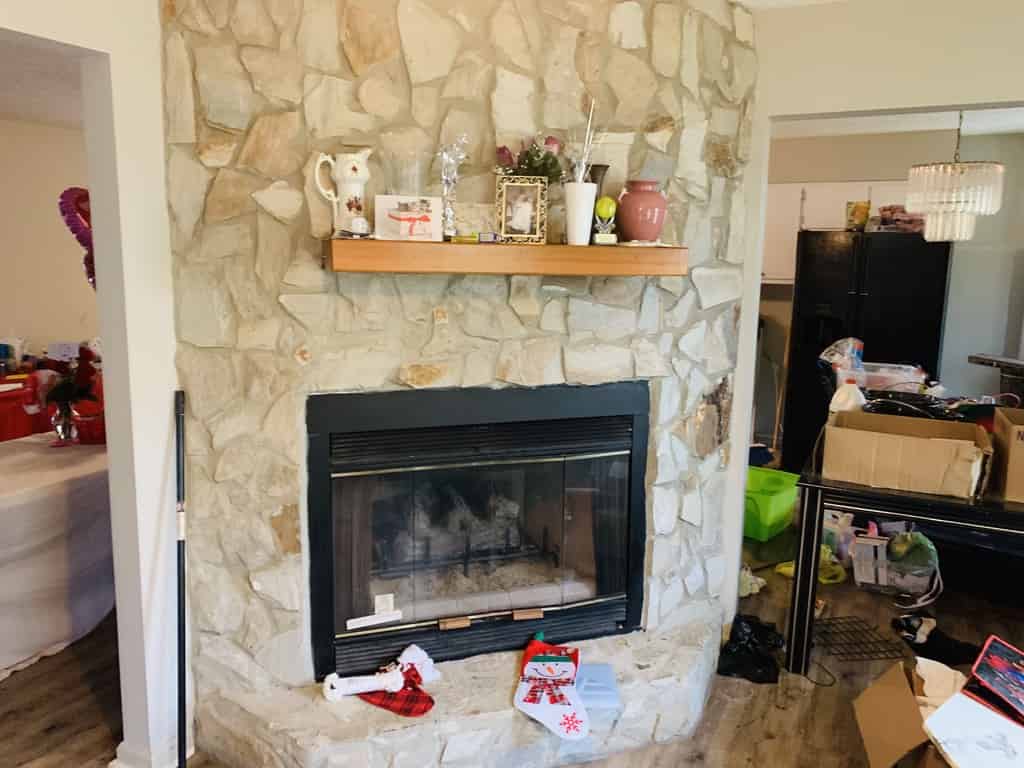 Benefits of A Lock-Top Damper

What is a damper? A fireplace damper is normally located at least 8 inches above the firebox opening. The damper acts as a door separating the chimney and the inside of your home, allowing the smoke to exit when open. When the damper is closed, it prevents downdrafts...
Read More

Think Before You Hire

Chimney season is right around the corner and will be here before you know it! Now is the time to schedule your annual appointment while Chimney Sweeps still have openings! During the season, it is common for sweeping companies and technicians to be booked three to...
Read More

Selling or Buying a Home?

Are you planning on selling or buying a home? There are a lot of responsibilities that come with ownership. Experienced homeowners know the struggles that are included when you own a home, and the latter will find out eventually! Whether you are selling your home or...
Read More

Florida is a huge tourist attraction state. Beaches, Disney World, and warm weather brings an average of 100 million people each year! Our technicians are local moguls in the chimney sweep business. We service the Emerald Coast, the Gulf, all the way to Jacksonville....
Read More

Birmingham, Alabama is one of our service areas where we take great pride in our presence. Do you need your chimney swept in Birmingham? We are the team to call. We have built a reputation in Alabama by offering high-quality care and focus on every job. As each day...
Read More

The Draft You Do Not Want to Watch

The primary purpose of a fireplace is to maintain the combustion of wood into heat and drafting out harmful gases and smoke out of the building. Smoke travels through the chimney to the outside air, instead of inside the home. When a good draft is not present, a low...
Read More

Do I Need A Chimney Cap?

Most homes have chimneys, so owning one is not special, but being able to maintain one is. Metal and brick fireplaces can be considered dangerous when they are not taken care of properly. A chimney system is a direct tunnel to the outside air and your home. What is in...
Read More

Have You Had Your Annual Inspection?

We are a little more than halfway into our year of 2020, and although it has not been one of the most riveting, the question still stands- have you had your annual chimney inspection? With the presidential election, a global pandemic, and civil rights protests, we...
Read More

Fireplaces in modern homes are built using two ways, prefabricated or masonry. Depending on what you prefer, you can decide which option is best for you. Masonry fireplaces are traditional, whereas prefabricated fireplaces are more modern. There are many differences...
Read More

The Endless Summer: The Search for the Perfect Sweep

As summer comes to an end, appointments and bookings rise. Right before the fall, which is prime time for using your fireplace, many people will schedule their recommended annual CSIA certified inspection. During this time, all chimney sweep technicians and companies...
Read More