Where Is That Odor Coming From? 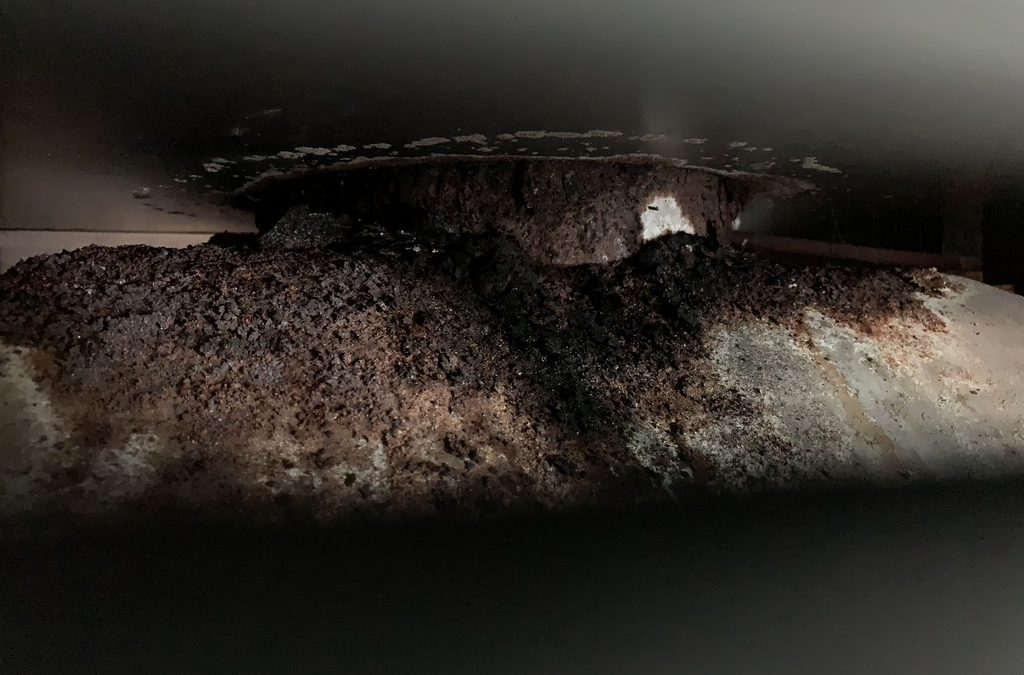 Imagine you and your family are sitting in the living room watching movies on the television above the fireplace and mantel. Next thing you know, there is a strange smell appears in the air. Little does anyone know that it is coming from the fireplace? Odds are that your home has Stinky Fireplace Syndrome. This scent normally is worse in the late spring when the moisture/humidity is high and the climate control system is turned on. This smell can linger in a home. It may appear that all hope is lost, well there is a solution. Before we dive into that, let’s discuss some causes of the chimney odor.

There is an abundant assortment of things that cause chimney odors. The most recognized reasons for the smokestack smells are:

How to Remove the Fireplace Smell

Now we know what causes the chimney smell, it is an ideal opportunity to fix the issue. It may seem as there is no hope, making the chimney smell new again isn’t excessively troublesome. A chimney inspection and sweep are two great initial steps to any small issue, as it will remove creosote and preclude other normal issues that may have caused the smell. Dried fallen leaves and decaying creatures or creature scat will be discovered and removed with a cleaning which eliminates these options as a cause of the smell.

In the perfect world, the outside of the smokestack would be waterproof as it could be expected under the circumstances and not permit dampness or moistness into the fireplace shaft. Adding a chimney cap to the fireplace not just forestalls against overabundance dampness in the stack, but it gives a boundary to keep creatures and garbage from falling into the smokestack.

Ready to take the next steps in your chimney needs? Contact us today to set up an appointment.