But why a chimney? 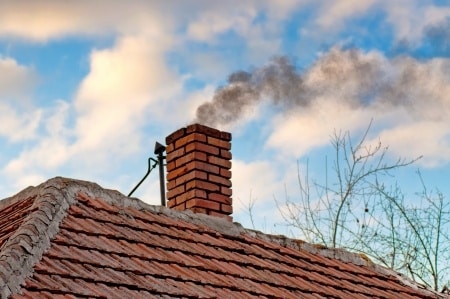 Let’s be honest: Chimney’s probably isn’t the most important thing you want to discuss today. You’ve got a lot of other responsibilities.

Chimney’s were originally used for warmth and provided for basic necessities.

But now, chimney’s are used for much more than necessities.

Imagine you’re having some friends over. Not only does the warmth of the fire brighten the mood, but the aesthetically pleasing look of architecture makes for many compliments.

But Ok, ok, you’re probably thinking “But why do I need to worry about my chimney now? It’s about to be summer and I wont be using my chimney.”

Actually, now is the perfect time to have a chimney either installed or cleaned because you won’t be using it during the summer (not talking to you, Eskimo). Therefore, having a chimney swept eliminates buildup of outside materials and removes critters that may have made a friendly home inside.

Hiring a qualifying chimney sweep is important, and now is the time to get it accomplished!