Safety for Pets Around Fireplaces 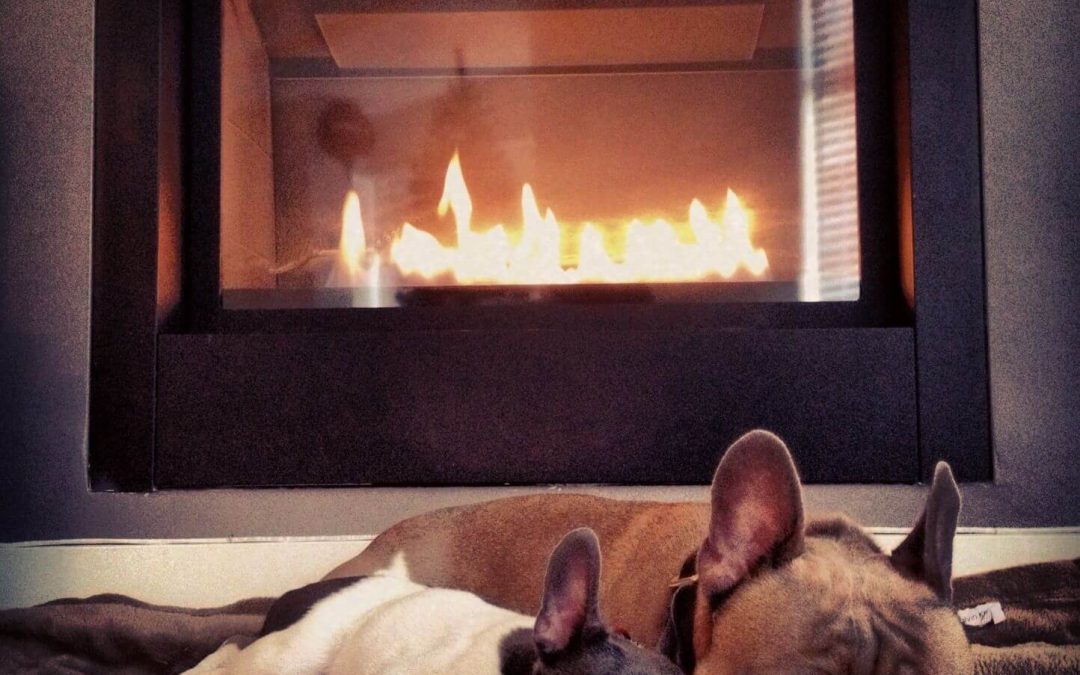 With the changing of the seasons, fireplaces are becoming the main source of heat. The fireplace attracts pets to curl up on their beds near the warmth. They love the warmth just as much as their owners.

The holiday seasons are the more stressful times of the year for pet owners regarding their safety around the burning flames and ashes. Fireplaces are the main source of holding the heat as ashes settle. Household pets such as cats and dogs tend to lay near open fireplaces for wanting to soothe their bodies with the projected heat. Pets do not understand the dangers of getting too close. Besides the warmth; the sight and smell can cause attraction. As their owners, we want to protect them from any dangers. Letting your pets keep their beds beside the fire increases the risks of injury and fire. A stray ember or hot ash can land on their bedding or fur causing a flame to appear.

Since pets are similar to children, we have to watch them while they are running around playing. Dogs like to tug on toys between another causing them to not pay attention to where they are running into, while cats are more worried about the hanging decorations on the mantle. It would be best to refrain from hanging decorations from the mantle while there is a burning fire. As their owners, need to be aware of their actions to maintain their safety.