Fireplace Tools Are For Fire Only 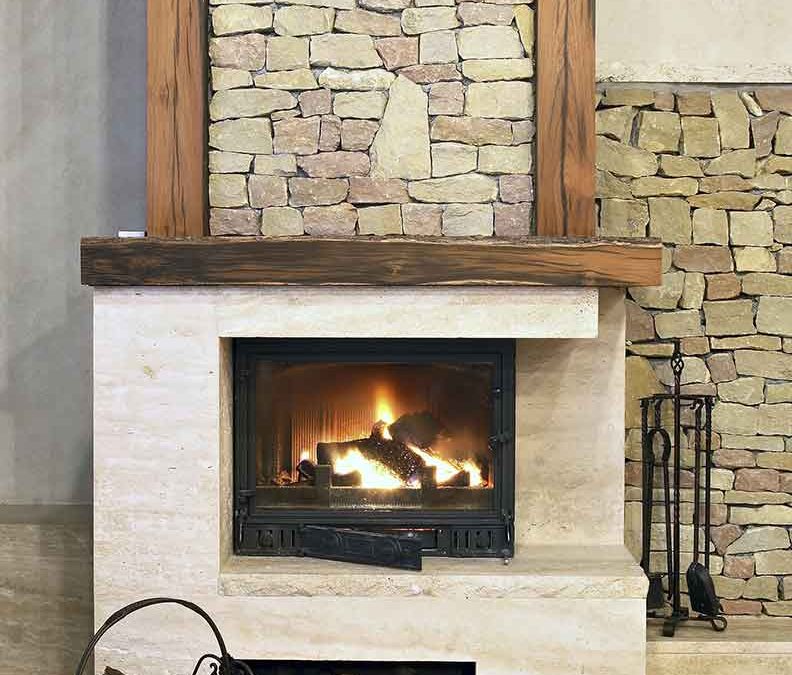 Growing up, we wanted to play with whatever we were told not to touch. Well, our grandparents and parents are right to not play with these. These tools are sharp and are designed to deal with fire and wood; wood in the fire to be exact. That set is called a fireplace toolset. Some people use these as statement pieces in the living room, while others use them for their proper use. Typically, this set includes six individual tools. Below are descriptions of the tools and their purpose. 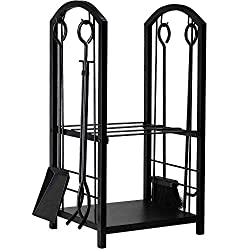